The medical career of Dr. Seymour Schwartz, esteemed surgeon and original Editor-in-Chief of Schwartz's Principles of Surgery, all began with a simple phone call. As a high school student in 1944, he wanted to pursue an undergraduate degree at Yale University, but was unable to attend without a scholarship. He then planned on taking a gap year until a teacher strongly urged him not to, for fear of being drafted during World War II. Right then and there, his teacher called the University of Wisconsin and granted him admission with a scholarship.

Dr. Schwartz then graduated from the University of Wisconsin alongside his wife, Dr. Ruth Elaine Schwartz, who was studying to become an obstetrician and gynecologist. They had both matched at residency programs in Rochester, New York and in Hennepin, Minnesota. "We never visited either program," says Schwartz. "And I said, 'Why don't we just toss a coin?' So, she tossed a coin and it came out Rochester."

After completing his first year of surgical residency at Rochester, Dr. Schwartz was worried about whether he would be allowed to stay: only one of the twelve residents were chosen to do so. When asked about being selected as one of twelve residents, he humbly said, "They selected somebody else who unquestionably was a better candidate. He turned it down, and that's how I got the second year here." He was then promoted to chief resident, but not before serving in the navy for two years, as required of residents during the Korean War.

Dr. Schwartz published many books while working at the University of Rochester, including Schwartz's Principles of Surgery. The editors of the book first met at Mr. McGraw's box at Yankee Stadium and returned to the McGraw-Hill offices to discuss the creation of the textbook. The discussion resulted in Schwartz becoming the lead editor of the book. "I didn't realize it was an onerous position." He went on to work four hours every day in the early mornings until the completion of the first edition of Principles of Surgery.

The original textbook was structured to reflect the residency: one chapter for each week of the year.

“We decided to do a different type of book emphasizing anatomy and physiology,” Schwartz said. “As was noted in the first edition, we had 52 chapters- one for each week, so the residents, or people could say ‘I’ll do a chapter a week’ and it incorporated all of the fields of surgery.”

The eleventh edition of the book has seen many improvements since the first edition. At 91 years old, Dr. Schwartz has witnessed the evolution of surgery and the medical school system since before the first edition released. According to Schwartz, not only has information become more available thanks to research and technology, but techniques and inventions such as minimally invasive surgery, the MRI, and CT scan are widely used today.

"Lifelong learning is essential... because the facts in fact change," Schwartz explained. “I had once sent a paper in on treating blunt trauma to the spleen with blood in the abdomen by waiting. I said ‘every patient did not have to be operated.’ [The] paper was rejected. Now that’s how they treat one third of the patients.”

Part of the role of medical schools should be to encourage future learning. "The job of the teacher now, or the role of the teacher, is to impart a passion for doing what they’re doing and a passion, I feel, to learn more," Schwartz said. "And that’s a hard thing to do, really.” 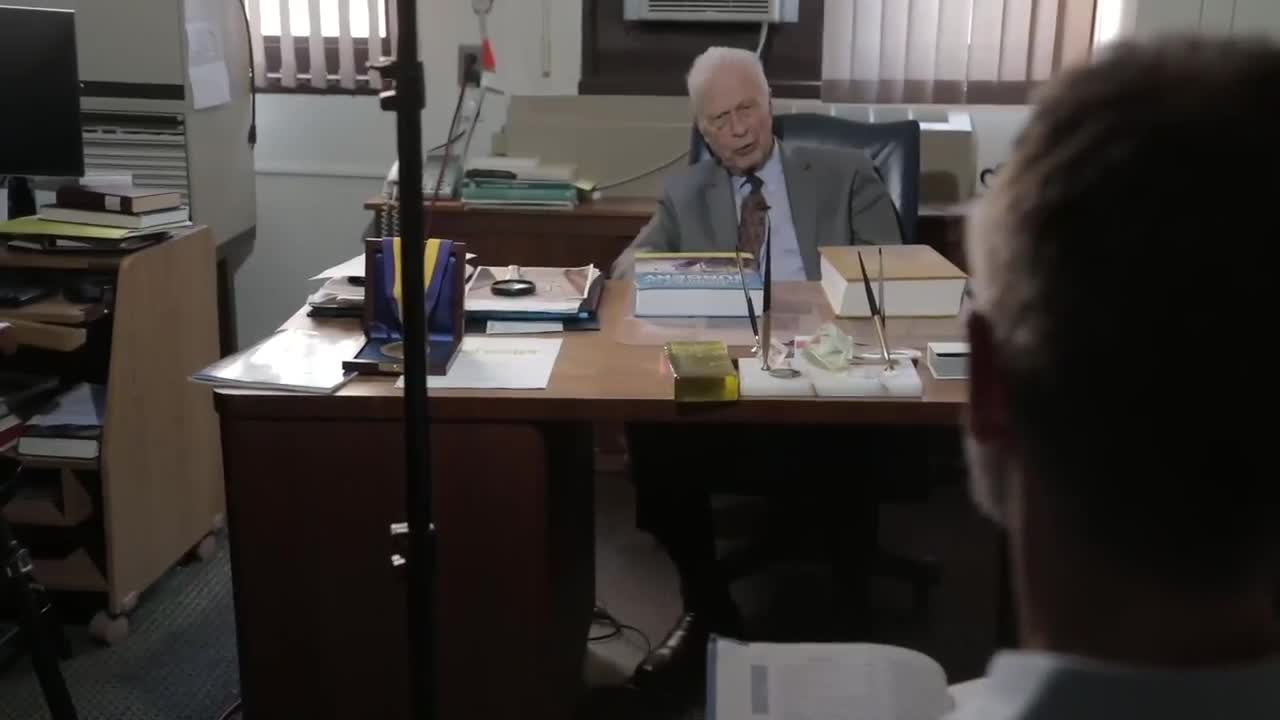