Most hormone receptors generate signals by one of three major pathways, which overlap. Specifically, these receptor pathways are (1) receptor kinases such as insulin and insulin-like growth factor receptors, (2) guanine nucleotide-binding or G-protein receptors such as neurotransmitter and prostaglandin receptors, and (3) ligand-gated ion channels which permit ion transport when activated. Upon activation of membrane receptors, secondary signaling pathways are often utilized to amplify the initial stimuli. Hormone signals are further mediated by intracellular receptors with binding affinities for both the hormone itself, as well as for the targeted gene sequence on the DNA.

These intracellular receptors may be located within the cytosol or may already be localized in the nucleus, bound to the DNA. The classic example of a cytosolic hormonal receptor is the glucocorticoid (GC) receptor (see figure below). Intracellular GC receptors are maintained in the cytosol by linking to the stress-induced protein, heat shock protein (HSP). When the glucocorticoid ligand binds to the GC receptor, the dissociation of HSP from the receptor activates the receptor-ligand complex and is transported to the nucleus.

Virtually every hormone of the hypothalamic-pituitary-adrenal (HPA) axis influences the physiologic response to injury and stress, but some with direct influence on the inflammatory response or immediate clinical impact should be highlighted.

Simplified schematic of steroid transport into the nucleus. Steroid molecules (S) diffuse readily across cytoplasmic membranes. Intracellularly the receptors (R) are rendered inactive by being coupled to heat shock protein (HSP). When S and R bind, HSP dissociates, and the S-R complex enters the nucleus where the S-R complex induces DNA transcription, resulting in protein synthesis.

1.  Choose the one best response to this question.

Match "results in vasodilatation" with one of the following options.

2.  Choose the one best response to this question.

An 80-year-old male with a history of pancreatitis undergoes pancreatic debridement. Subsequent to the procedure, his pancreatic drains are found to contain elevated levels of amylase and lipase. The output from the drains also markedly increases once the patient begins a regular diet. Two days later, the patient develops hypotension and tachycardia, accompanied by oliguria and confusion.

The initial compensatory mechanism to hypovolemic shock is the release of

3.  Choose the one best response to this question.

1. The correct answer is B. prostacyclin.

2. The correct answer is B. norepinephrine.

3. The correct answer is B. glucagon. 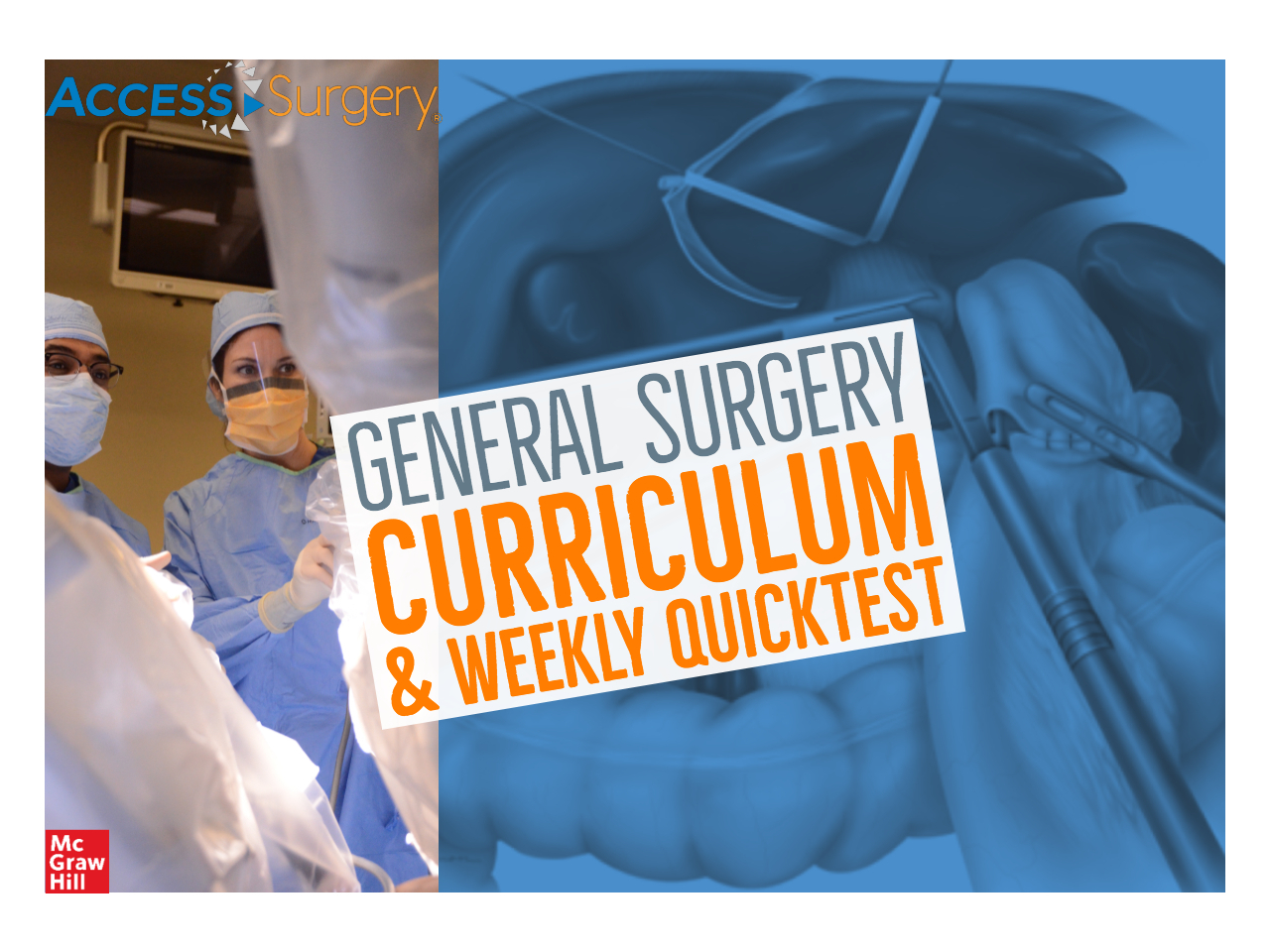