Dendritic cells play a very important role in activating both the innate and adaptive immune systems upon acute injury to tissue. The following information discusses how the dendritic cells work in concert with other cells involved in tissue healing.
Rose Hamm
Physical Therapy, University of Southern California
Follow
Like Liked by Michael Weitz

When the skin has an acute injury, (as seen in the photo under postage image) as in the hand injuries of a 28-year-old girl after a bicycle accident, a very complex sequence of cellular and acellular activity is initiated in order to protect against infection.

Answer: C. Dendritic cells, a type of white blood cell also known as an antigen-presenting cell (APC), exist in the skin (where they are also called Langerhans cells), as well as other tissues that come into contact with external contaminants, such as the nose, lungs, stomach, and intestines.  Their name is derived from the Greek word Dendron which means “tree,” so given because of their tree-like appearance.  Immature dendritic cells roam the tissue, constantly sampling the environment for pathogens, such as viruses and bacteria.  Once they identify the pathogen through pattern recognition receptors (PCRs), they phagocytose small portions, becoming mature dendritic cells with “branches” that give them a larger surface area, and transport the pieces and the released proteins to the lymph nodes where the information is “presented” (thus acting as antigen-presenting cells) to the killer T cells, helper T cells, and B cells.  Thus the dendritic cells serve as messengers between the innate immune response and the adaptive immune response, a process that is active in each phase of wound healing.

Platelets are the first cells to be activated by an acute injury.  They become sticky and adhere to the adjacent endothelium and produce a substance called adenosine diphosphate (ADP), both actions serving to form a clot and minimize bleeding at the injury site.  The platelets also release platelet derived growth factors (PDGFs) to attract fibroblasts, as well as transforming growth factor-ß (TGFß).  PDGFs attract monocytes from the capillaries, which in turn become macrophages, or “big eaters”; the TGFß attract polymorphonuclear cells (PMNs).  The three PMNs are neutrophils, eosinophils, and basophils.  The platelets stimulate angiogenesis throughout the healing process by the release of PDGF.

Mast cells usually reside in connective tissue, especially in areas close to the skin and other tissues that come in contact with environmental contaminants. Upon acute injury, they enter the wound site and release granules that contain histamine and heparin, an anticoagulant.  The histamine in turn increases the vascular permeability and allows the next sequence of white blood cells and proteins to enter the wounded tissue to fight any invading pathogens.

Neutrophils are the most abundant white blood cells in the human body, and are considered the first responders to arrive at injured tissue.  They are attracted by certain cytokines and phagocytose, or digest, bacteria that may enter the injured tissue, thereby aiding the innate immune system.  Neutrophils are the hallmark of the inflammatory phase of healing, and once the wound has progressed to proliferation, the neutrophils are no longer present.  Neutrophils prefer to digest simple sugars over bacteria, contributing to the propensity for patients with high blood glucose levels to develop infections.

More details on the innate and adaptive immune systems can be found in the following text:

An exquisitely written account of the history of research that has been done worldwide to understand the immune system, its functions, and its malfunctions, may be found in the book, The Beautiful Cure: The Revolution in Immunology and What It Means to Your Health, by Daniel Davis. 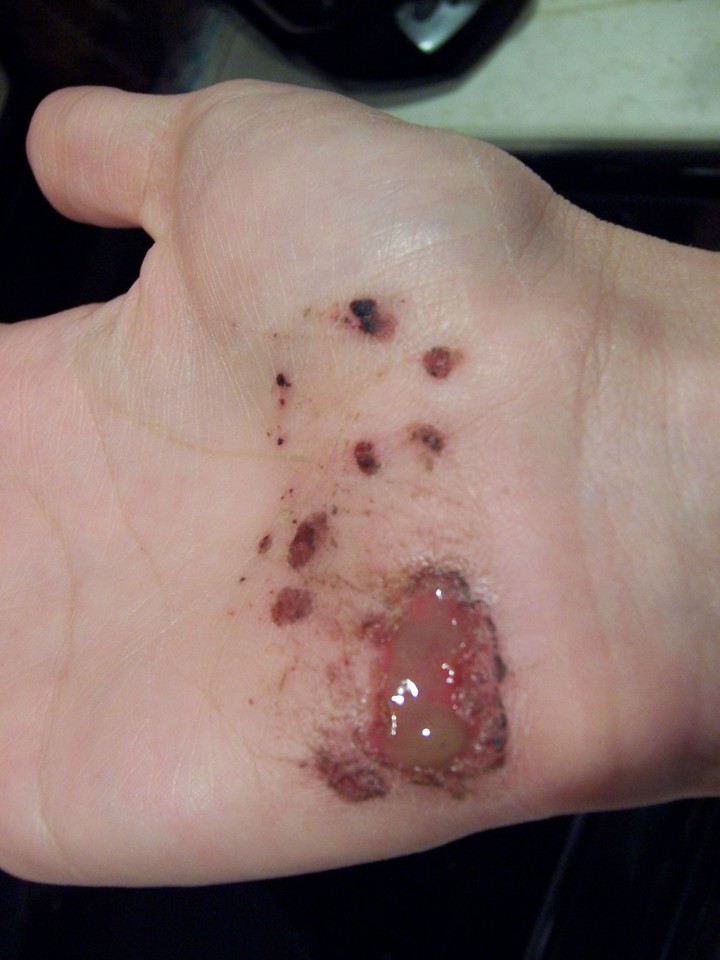 Dendritic cells play a very important role in activating both the innate and adaptive immune systems upon acute injury to tissue. The following information discusses how the dendritic cells work in concert with other cells involved in tissue healing.