What you need to know

Last week we lost two iconic American celebrities to apparent suicide. Kate Spade, 55 years old, famous for her handbag designs and lifestyle brand, was found hanged in her New York City apartment on June 5th. Just three days later Anthony Bourdain, celebrity chef, author, producer, and television personality was found dead in a France hotel room at the age of 61. Both were reported to have suffered from depression.

Suicide is the tenth leading cause of death in the United States, and the second leading cause of death for persons between the ages of 24 and 34. Suicide rates are significantly higher among physicians and trainees than the general population, with 300-400 suicides annually. The relative risk for female physician suicides is 2.27 times greater than the general female population, and for male physicians, suicide rates are 1.41 times greater than the general male population. Physicians just starting their careers are also impacted by mental health issues, as nearly 30% of medical residents reported at least one major depressive episode during residency.

Burnout, a reaction to excessive work and stress, has been identified as a common factor in suicides among physicians, residents, and fellows. Wellness programs which incorporate self-care throughout the continuum of physician practice, are being implemented at healthcare organizations across the U.S. to promote resiliency, prevent burnout, and stop suicide.

If you or someone you know needs help,  contact the National Suicide Prevention Lifeline:1-800-273-TALK (1-800-273-8255) or Use the online Lifeline Crisis Chat  Both are free and confidential.  You’ll be connected to a skilled, trained counselor in your area. For more information, visit the National Suicide Prevention Lifeline. 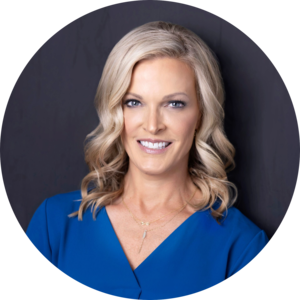