A study examining the impact of race and ethnicity on the association between allopurinol use and severe cutaneous adverse reactions was recently published.  As reported in Medscape, Keller and colleagues examined Medicaid data collected over a 13-year period to identify patients with skin reactions severe enough to require hospitalization.  The study focused on the role of race/ethnicity, particularly the potential impact of the HLA-B*5801 allele in various ethnic/racial groups.  Presence of the allele has been shown to increase the risk of severe cutaneous reactions with allopurinol, and blacks and Asians are more likely to be carriers of the allele than whites or Hispanics.

The investigators identified 203 hospitalizations for cutaneous reactions related to allopurinol use out of approximately 400,000 new allopurinol uses.  The reaction was shown to be rare (only occurring in 1 out of every 1,972 new starts), however the adjusted relative risk of cutaneous reactions was 3.00 (95% CI 2.18 to 4.14) among blacks, 3.03 (95% CI 1.72 to 5.34) among Asians and 6.68 (95% CI 4.37 to 10.22) among Native Hawaiians/Pacific Islanders when compared with whites or Hispanics.  The increased risk corresponds to the higher frequency of the HLA-B*5801 allele in those racial/ethnic groups.  Other factors independently associated with severe reactions included female sex, older age (≥60 years), chronic kidney disease and initial allopurinol dose if greater than 100 mg/day.

The results of this study support the initiation of allopurinol at a dose of 100 mg/day or lower to avoid the risk of cutaneous reactions.  While the reaction is rare, the authors suggest that screening for the HLA-B*5801 allele prior to treatment may also be considered for blacks, Asians and Native Hawaiians/Pacific Islanders, particularly those who also have additional risk factors.

Additional reporting about this paper can be found on Medscape at https://www.medscape.com/viewarticle/895335. 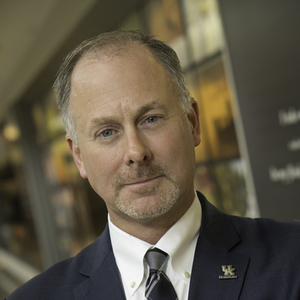