Question on a patient with Autism
Eric Shamus, DPT, PhD
Professor, Chair of Department of Rehabilitation Sciences, Florida Gulf Coast University
Follow
A physical therapist is treating a child while playing with other classmates on a
preschool playground. Another child exhibiting which of the following signs and
symptoms should be recommended for evaluation for possible autism spectrum
disorder?
A. Climbs the ladder to the slide better and faster than the other kids
B. Hyperactive running around on the playground and disobeys the teacher
C. Plays alone while flapping his hands and says only a few words
D. Pushes other children to be first in line to swing and talks constantly
Correct Answer
C. Some of the signs and symptoms of autism spectrum disorder (ASD) include
repetitive behavior (such as flapping the hands), a preference for playing alone, difficulty reading social cues, and limited or no expressive language.
Other choices
A, climbing a ladder better and faster than other children indicates the child has more advanced motor skills but kids with ASD typically have delayed motor skills. Although hyperactivity can be associated with ASD, a child who runs around a playground likely has good motor skills; disobeying a teacher is more likely a behavioral or psychiatric issue.
A child who talks constantly probably does not have ASD, rather, limited
language is a more common characteristic. Preschool children often push each
other so that is, unfortunately, normal behavior.
For more information about Autism, see Chapter 231 Autism Spectrum Disorder in the Color Atlas of Physical Therapy
Eric Shamus, DPT, PhD
Professor, Chair of Department of Rehabilitation Sciences, Florida Gulf Coast University
Follow 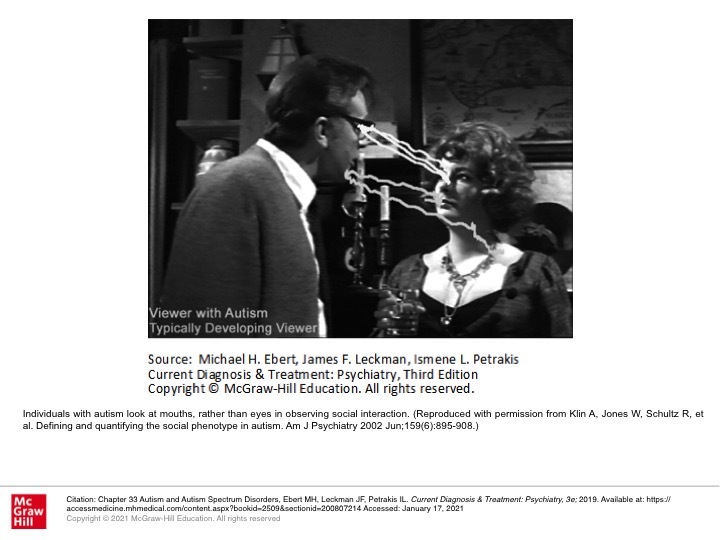 Question on a patient with Autism