In addition to their anti-infective activity, macrolide antibiotics like azithromycin have immunomodulatory and anti-inflammatory properties and are used off-label to manage some chronic respiratory diseases. Bronchiolitis obliterans syndrome (BOS) is a respiratory disorder characterized by a new-onset airflow obstruction which can occur after allogeneic hematopoietic stem celltransplant (HSCT) or lung transplant.   Azithromycin is effective in preventing BOS after lung transplant, prompting an evaluation of azithromycin prophylaxis in HSCT recipients.

The ALLOZITHRO trial included subjects that had undergone a HSCT for a hematological malignancy and randomized (n=243) subjects to azithromycin 250 mg three times a week, or placebo (n=237) for two years.  Thirteen months after the trial started enrollment, an interim analysis was performed and determined that 138 patients (30%) had died (78 in the azithromycin arm compared to 60 in the placebo group).  Survival was significantly shorter in the azithromycin arm, with a 2-year survival of 56.6% (95% CI, 50.2%-63.7%) compared to 70.1% (95% CI, 64.2%-76.5%) in the placebo group (unadjusted HR, 1.5; 95% CI, 1.1-2.0; P = .02).  Excess deaths were associated with an increased risk of relapse of the underlying hematological malignancy and this trial was stopped early due to the increased risk of death in the azithromycin arm.  While the mechanism of increased hematological relapse associated with azithromycin use in this trial is not clear, it may be related to immunomodulatory effects or effects on the microbiome by azithromycin.

The FDA issued a safety warning on 8.3.18 to advise health care providers that the antibiotic azithromycin (Zithromax, Zmax) should not be given long-term to prevent a certain inflammatory lung conditions, like BOS, in patients with cancers of the blood or lymph nodes who undergo a donor (allogeneic) stem cell transplant. 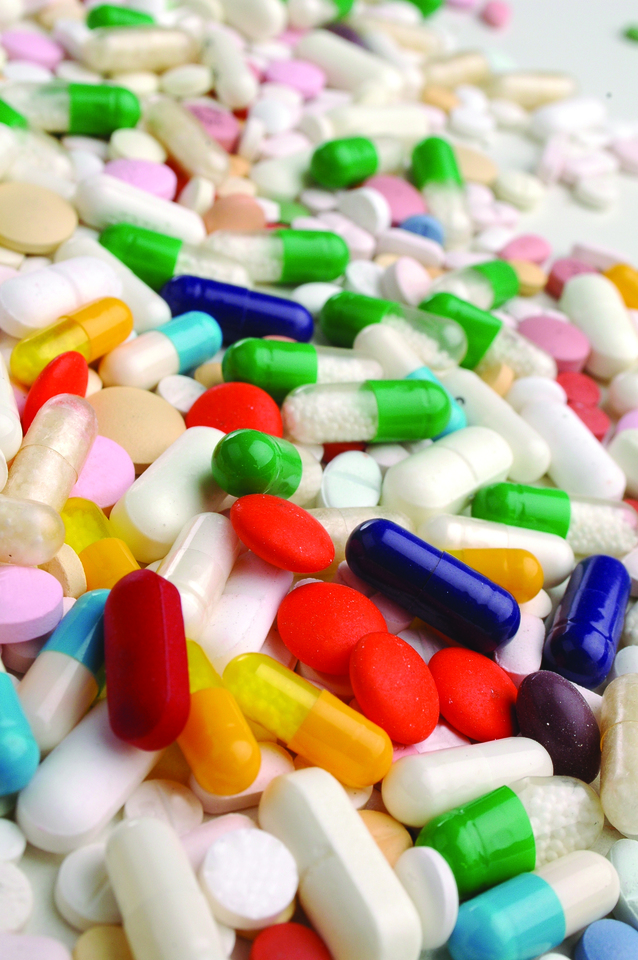