Influenza A, subtype H3N2 is the dominant strain responsible for most flu cases in the U.S. during the 2017-2018 season. This is of concern because the influenza vaccine has historically not been as effective against H3N2, as evidenced by 2016 statistics, which demonstrated only 32% vaccine effectiveness. In previous flu seasons this has led to increased hospitalizations and deaths, especially in vulnerable populations including the elderly and young children. As of January 20th, the flu had claimed the lives of 37 children, and was responsible for 11,965 hospitalizations. 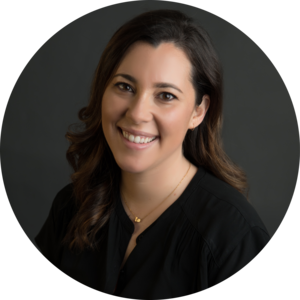