Marketing comes in various forms, including word of mouth and more formal advertising campaigns. Included in both formal and informal marketing is one’s presence on social media. Social media has all of us connected (some might argue disconnected from ‘reality’); its presence is ubiquitous and a part of modern life. In some industries, having a social media presence is absolutely paramount. This is the case for certain, national “big box” stores but also certain local establishments like restaurants and microbreweries. The “hip” crowd follows these businesses and plans activities on the calendar of events posted by these establishments.

One might not think social media is as important for health care organizations. It would be tempting to think this way, because quality is so difficult to measure in health care and due to the professional nature of the business perhaps precluding the same media interactions that transpire in other industries, like restaurants and department stores. But, we have come to know that the social media presence of celebrities and even politicians has become increasingly important for communicating. Triemstra et al evaluated hospitals’ social media presence and reputation scores and rankings.1 They examined reputation score, total score, and social media metrics (Twitter, Facebook, and Instagram) of hospitals who received at least one subspecialty ranking in the 2017-2018 US News publicly available annual rankings. The researchers observed significant correlations for children's hospitals' reputation score and total points score with the number of Twitter followers and Facebook followers. Significant correlations for adult hospitals' reputation score were found with the number of Twitter followers, number of tweets, “Klout score”, and number of Facebook followers. The authors suggested that either a hospital's reputation may be influenced by its social media presence or that the reputation or rank of a hospital drives social media followers, or perhaps both.

Pharmacy managers can and should take the opportunity to create a presence and market the organization on social media, as corporate policy might dictate. In doing so, the manager should consult marketing professionals with social media experience either to get things started or perhaps boost an online presence that lacks sizzle or is even detrimental. With at least part of the business reputation and even its economic viability at stake, the manager must be attuned to reaching all sorts of existing and potential customers in various ways. Just be prepared and have assistance with the social media pages, however, as having a page that is inactive or inaccurate could actually harm the business.

Additional information about Marketing Applications can be found in Pharmacy Management: Essentials for All Practice Settings, 5e.

The Time is Now for Telehealth and Telepharmacy 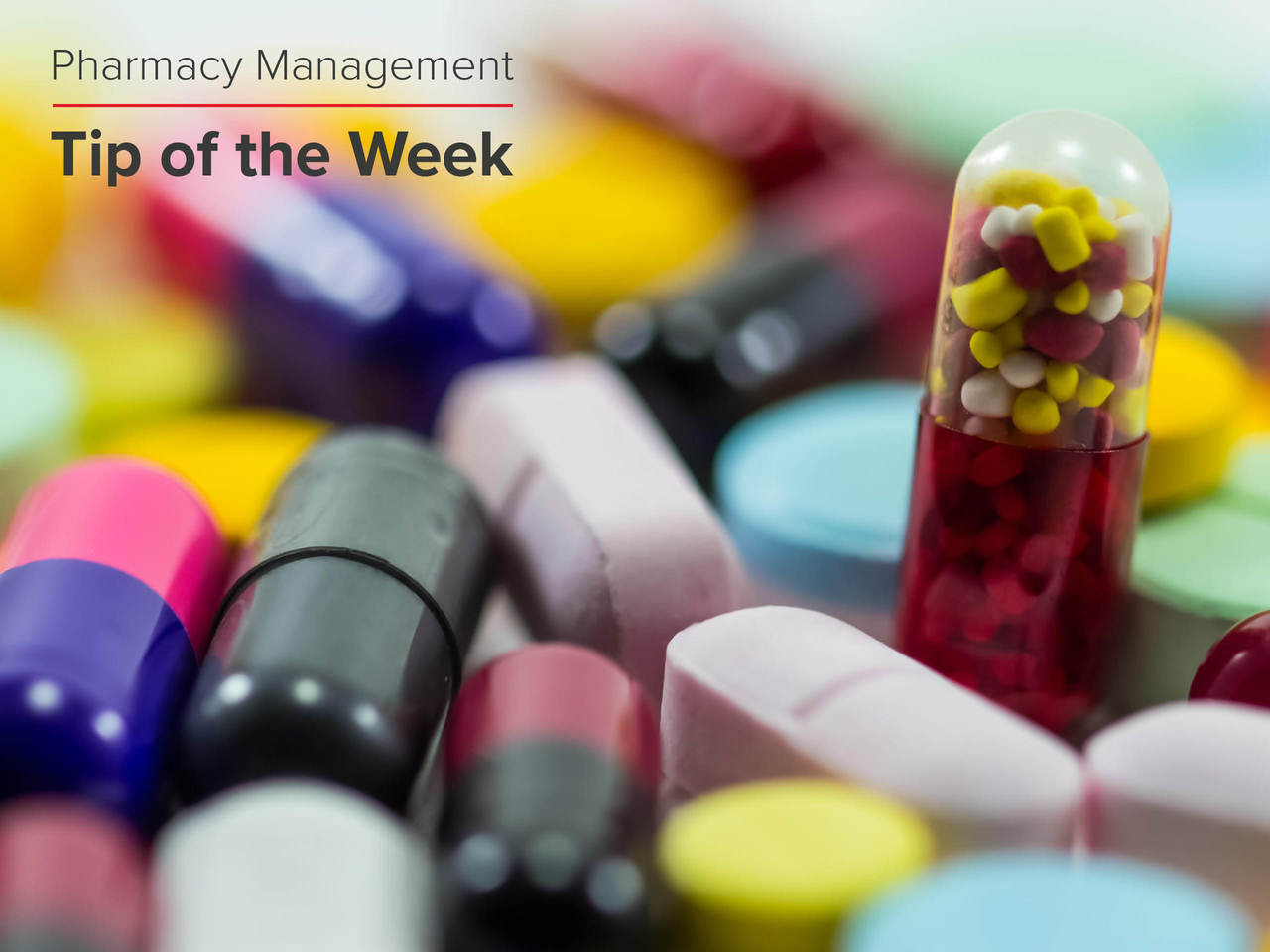