Scenario: A 19-year-old female cross-country athlete is being seen in the clinic complaining of intense right lateral knee pain when she runs. She notes that she has been a cross-country athlete for approximately 5 years, but this is her first season participating in Division IA competition. She states that her practices are more intense than she remembered as a high school athlete. With her moving from the southern United States to the Northeast region of the United States, she is running more on hills. The athlete mostly complains of pain 5 miles into the run and it forces her to stop running.

Question: What tests and measures would be most appropriate to confirm diagnosis of Iliotibial Band Syndrome?

Answer with rationale: A. Ober Test, Noble Compression Test, Creak Test. All three of these test are considered positive if pain or crepitus is reproduced. Pain reproduced through these tests supports a diagnosis of iliotibial band syndrome. 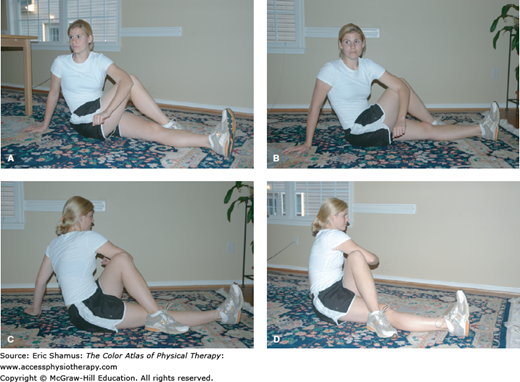 Question on a patient that presents with Iliotibial Band Syndrome