A 24-year-old woman was seen in a hospital emergency department with a history of nausea, vomiting, and non-bloody diarrhea, which progressed to bloody diarrhea. Four days earlier she had eaten a hamburger at a fast-food restaurant. To replace fluid lost from diarrhea, she was given 2 L of IV fluid. Her condition improved and she was sent home with anti-nausea medication.

Two days later, the symptoms had not resolved; the vomiting, nausea, and bloody diarrhea persisted with abdominal cramps and orthostatic dizziness. She returned to the emergency department, was admitted, again given IV fluids, and discharged after 2 days of hospitalization. A stool sample was taken for culture.

The patient was transferred to the ICU the same day and was described as severely ill. She was fatigued, very dehydrated, with abdominal tenderness and back pain but no neurologic problems. Steroids were the only additional medication given in addition to plasmapheresis, which was done five times during her hospitalization. She gradually recovered and was discharged.

Question 1 of 3: Which of the following is probably the source of this patient’s infection?

Click HERE to answer the questions and complete the case!

Don't forget to create a MyAccess profile to get the most out of your AccessMedicine subscription! 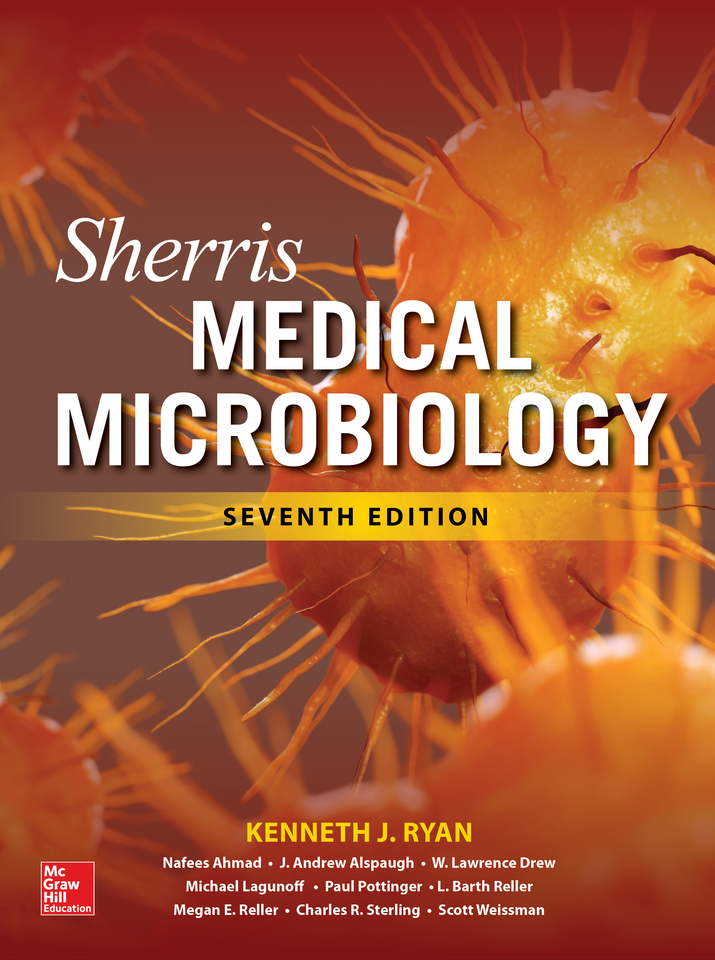