The American Academy of Neurology highlights the correlation between the disorder and disease in a May 2019 press release.
Leah Carton
Associate Editor - Pediatrics, Dermatology, Geriatrics , McGraw Hill
Follow

The AAN highlights the main findings of the study in a press release on the AAN website.

According to the press release, study researchers examined a national Taiwanese health database of more than 56,000 people who were diagnosed with bipolar disorder and had no history of Parkinson’s disease between 2001 and 2009. The researchers compared that group of people with a controlled group of more than 225,000 people who did not have bipolar disorder or Parkinson’s disease.

The period of the study revealed a connection between bipolar disorder and Parkinson’s disease.

The neurodegenerative disease has core signs that people can look out for. Chapter 23: Movement Disorders of Dr. Aaron L. Berkowitz’s book Clinical Neurology and Neuroanatomy: A Localization-Based Approach explains both core and motor features 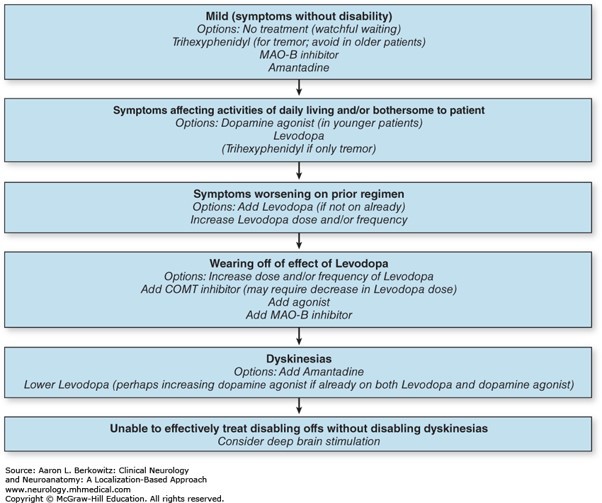 The American Academy of Neurology highlights the correlation between the disorder and disease in a May 2019 press release.