Tick-borne illnesses are on the rise, and individuals must be especially cautious, utilizing preventative measures during summer and fall months. There are many types of tick-borne diseases such as anaplasmosis, babesiosis, Lyme disease, Rocky Mountain spotted fever, tularemia, ehrlichiosis, and many more.  Lyme disease is the most commonly recognized tick-borne illness, with about 300,000 cases diagnosed per year in the United States. Over half of patients diagnosed with a tick-borne illness do not recall experiencing a tick bite, highlighting the importance of preventative measures.

Signs and symptoms of tick-borne illness vary based upon the etiologic pathogen. Many patients experience fever, rash, and joint pain.

Treatment varies depending on the type of tick-borne illness being treated and the extent of disease, with more extreme cases requiring hospitalization and IV antibiotics.

Read more about tick-borne illness in: 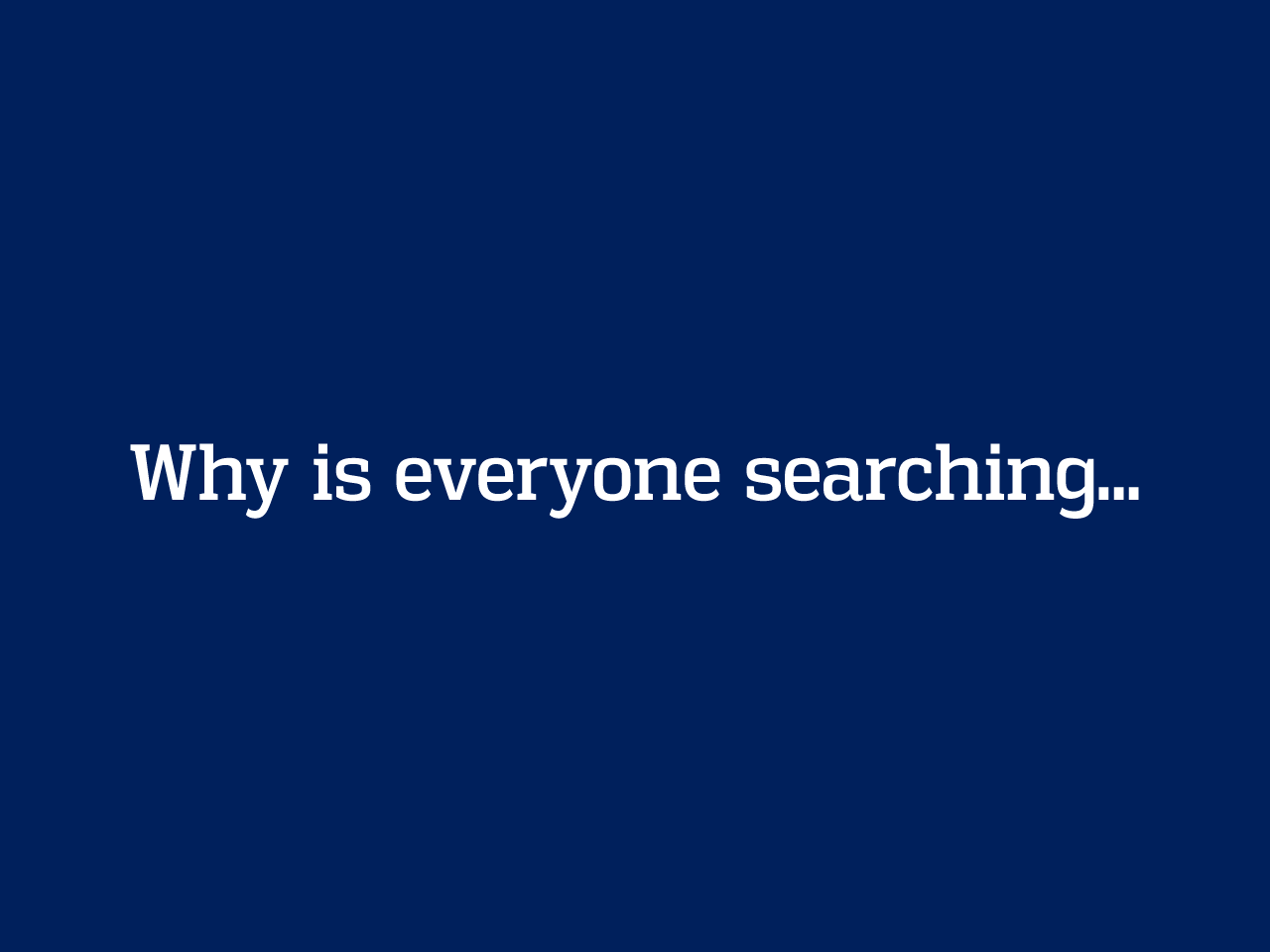