The effect of alcohol on neurotransmitters in the brain

Which of the following statements best reflects the effect of alcohol on neurotransmitters in the brain?

The answer is C. (Chap. 467) Alcohol has effects on many neurotransmitters in the brain. The predominant effect of alcohol lies in its ability to cause release of γ-aminobutyric acid (GABA), and it acts primarily at the GABAA receptors. GABA is the primary inhibitory neurotransmitter in the brain and is associated with the sedative effects of alcohol. Many other drugs affect the GABA system including benzodiazepines, nonbenzodiazepine sleep aids such as zolpidem, anticonvulsants, and muscle relaxants. The euphoric effects of alcohol consumption are related to increases in dopamine, which is common to all pleasurable activities. The effects on dopamine are thought to be important in alcohol craving and relapse. In addition, alcohol alters opioid receptors and can lead to a release of β-endorphins during acute ingestion. In addition to these effects, alcohol also inhibits postsynaptic NMDA excitatory glutamate receptors. Glutamate is the primary excitatory neurotransmitter of the brain, and its inhibition further contributes to the sedative effects of alcohol. Additional important effects on neurotransmitters include increased serotonin activity and decreased nicotinic acetylcholine receptors. 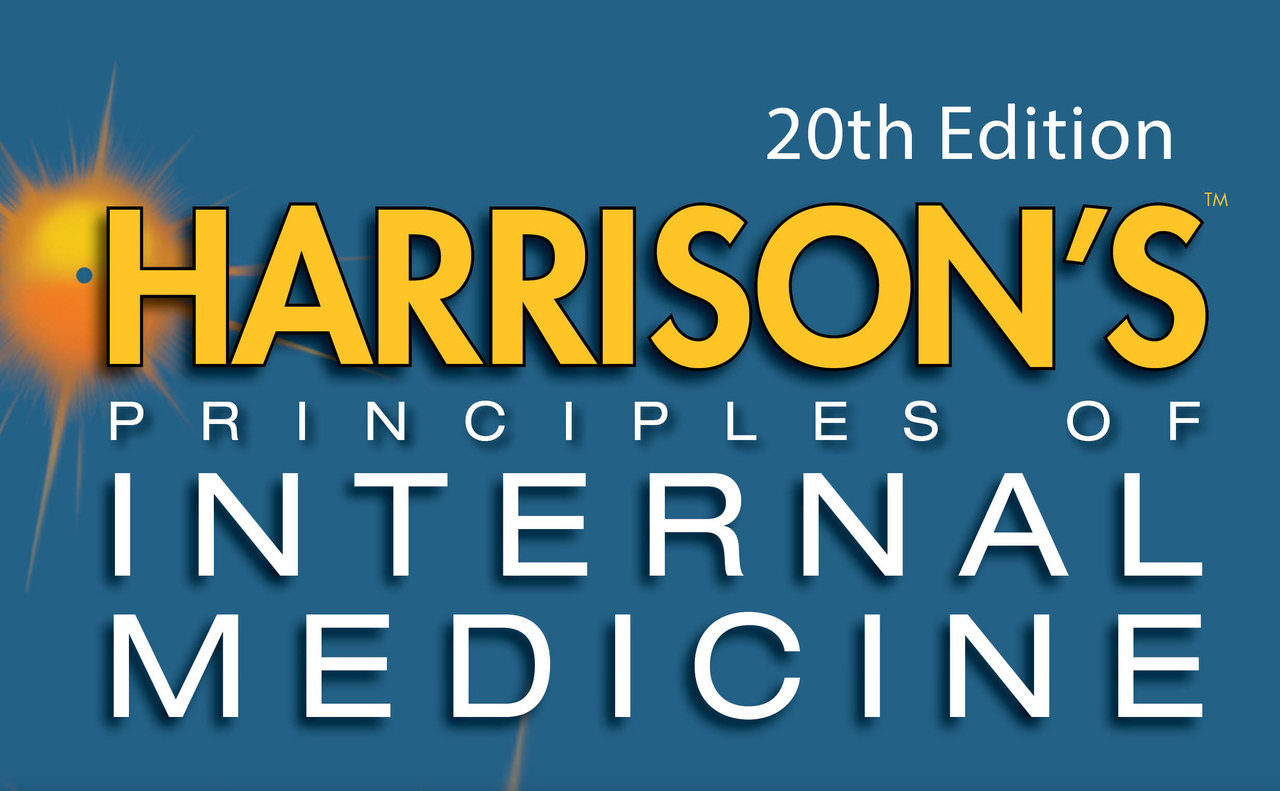 The effect of alcohol on neurotransmitters in the brain